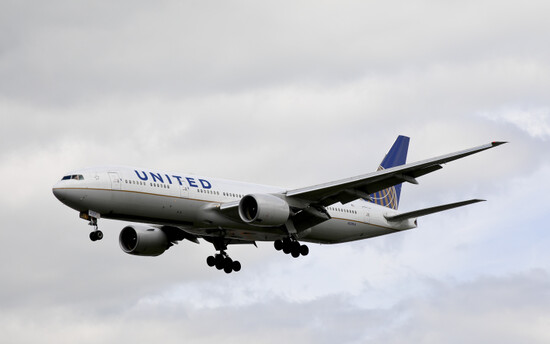 United Airlines continued on its quest to become the world's least popular airline last week, following a spate of recent high profile failures of the passenger-staff interface. In the latest incident the Washington Post reported an unsympathetic gate agent telling a concert violinist that she had to check her 17th-century violin to the aircraft hold, resulting in 'a scuffle' that resulted in her missing her flight, and may result in a law suit. The Post reports that the United Airlines fare did not allow luggage to be taken onboard, but an exception was allowed for 'small musical instruments'.