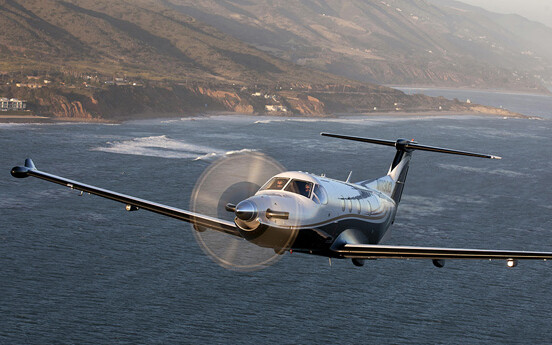 Europe is slowly adjusting to the recent European Aviation Safety Agency (EASA) decision to approve single-engine, Night/IMC, commercial operations, after recognising the increased reliability of aircraft technology, and in particular engines. The decision by EASA should make new routes commercially viable to what were previously less-accessible airfields, allowing smaller payloads and bringing economic prosperity. At the front of the queue to exploit this new easing of the rules is Pilatus, with its 285kt, 1845nm-range PC-12 NG, offering a roomy cabin for up to 9 passengers, an aft cargo door, yet a modern high-lift wing for great short-field performance.